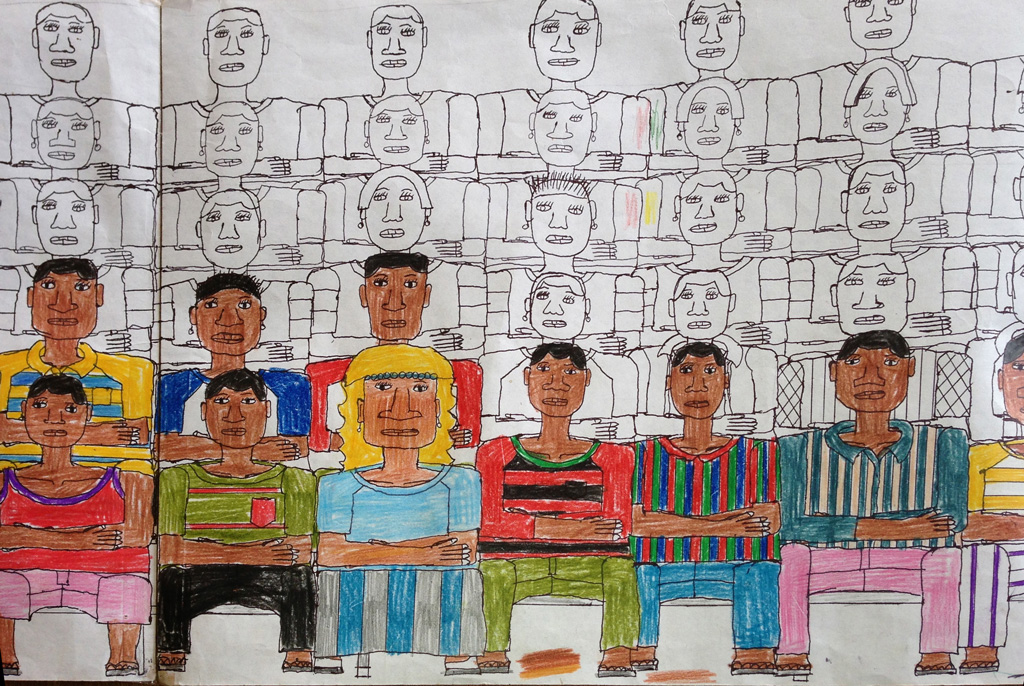 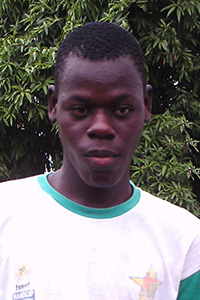 ROUAMBA Kouka Gildas (called Kouka) was probably born in 1995. His mother died eleven days after his birth. He was welcomed into an orphan Center named Kisito (in Ouagadougou). When he was 3 or 4 years old, he came to L’Arche at “atelier Eveil”. People noticed that he liked drawing a lot. Then he started at the “Ecole maternelle” from 9 to 14 years old. After that, he has been at primary school until today. Next year, if he gets his degree, he will start secondary school.